Are you ready to put your music out there and promote it? Dope. Are you having problems deciding how to make it public? We’ve got you covered.

In this article, we’ll compare Tunecore vs Distrokid to help you decide which firm is better for your upcoming music release. We’ll discuss who they are, what makes each company unique, and which choice we recommend.

Spoiler Alert: TuneCore is our chosen distributor for getting your music onto all of the major platforms, retailers, and outlets.

Let’s talk about it.

What are Tunecore and Distrokid All About?

Independent artists can sell and stream their music on all of the main internet platforms, including Spotify, Apple Music, Tidal, and many others, through both of these distribution businesses.

Make no mistake: both companies are excellent options for selling your music, but Tunecore is the better option in our opinion.

Not only have they represented some of the world’s biggest musicians, such as Russ, but the Brooklyn, NY-based company was founded in 2005, whereas Distrokid launched in 2013. Distrokid started as an “add-on” service to the music social network Fandalism before becoming a separate firm in 2015. Tunecore, on the other hand, has nearly ten years more knowledge, relationships, and a track record than Distrokid.

They also have offices all over the world and direct relationships with the digital retailers where your music will be distributed. Distrokid is a smaller (and newer) label, but they began a programme with record companies this year to assist them in discovering new talent (for a “finders fee,” of course).

Differences Between Distrokid vs Tunecore

In general, both firms provide similar music distribution services. However, each organisation has a few “extras” that may affect your decision.

Let’s start with the second major distinction between the two competitors: their price methods. 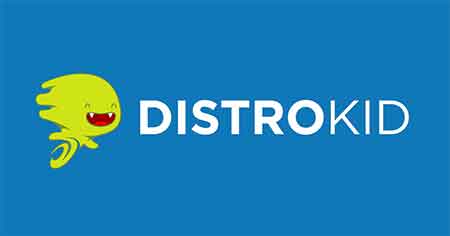 Distrokid is simply a less expensive service. But hold your horses since that doesn’t imply it’s the best option for you.

Tunecore bills you for each piece of music you release, whether it’s a single or an album. So, if you want to release four albums this year, you’ll have to pay for each one separately.

TuneCore also allows you to create a ringtone (do people still use those?) for $24.99 a year. Currently, DistroKid does not offer ringtone releases.

You’ll be charged more on a scale based on your needs if you need to release more than five distinct artists.

Because you pay per release rather than a monthly price, TuneCore allows you to distribute an endless number of different artists (or an unlimited number of artist names if you compose different sorts of music).

No voice tags + for-profit use!

Sign up and get the beats in your inbox. 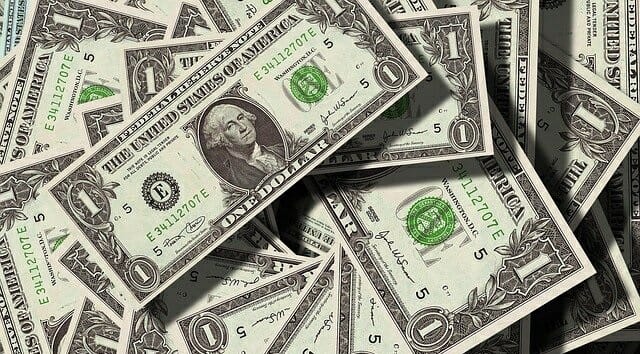 It’s also worth noting that, while Distrokid appears to be inexpensive at first, once you start adding extras (which all cost extra, too), it may become quite costly. This includes things like having your music included in new stores as they open, or having Siri or Shazam recognise your music or even YouTube’s content ID identifying your music.

That’s not to say TuneCore doesn’t provide extras; their “TuneCore Social” service costs $10.99 a month. And, if you want to use YouTube or Publishing, those services cost $12 and $99 respectively as a ONE-TIME charge, not every release.

Moreover, TuneCore allows you to purchase additional distribution credits at a 15% discount. The credits, however, can only be used for new releases and not for renewals of prior releases.

Let’s take a closer look at the basic service and the extras that both providers provide.

Service Differences between DistroKid and TuneCore

Both companies provide basically the same service: they will distribute your music to all of the major online music streaming and sales platforms (150+). They both provide insights and tracking for your sales, among other things. Finally, for both organisations, the upload process and settings are essentially the same.

When you look beyond the “bread-and-butter” functions, though, the disparities in service become apparent.

TuneCore simply exceeds DistroKid in terms of customer care and support. They’re a decade older than DistroKid and have a lot more offices/employees, so if you have a problem or have questions, you can quickly contact someone and receive help.

TuneCore’s Artist Support Team is available 24 hours a day, 7 days a week. They’re taking this seriously and will respond within one business day. They also respond to DMs on social media and provide phone support if needed.

The service provided by DistroKid is… less than ideal. You can contact them (if you can find their contact information buried in their FAQ), but it won’t be pleasant. Response times are slow, and they aren’t usually that helpful (but that’s just my opinion).

TuneCore also features a more informative blog for aspiring musicians, as well as partner discounts on products and services that musicians may find useful (like product manufacturing, for example). 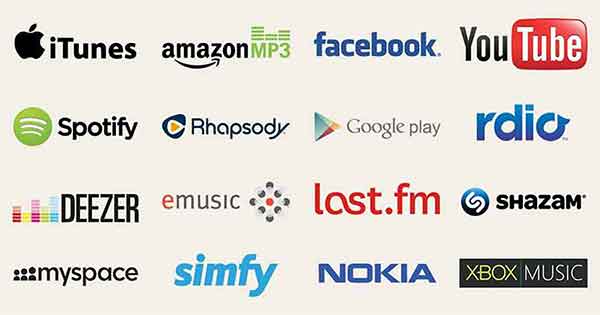 Distrokid claims to have some amazing extra features, such as obtaining you a “blue check” on Spotify quickly, allowing you to publish your lyrics to select sites, and backing up your music in case you lose your master recordings.

However, in my perspective, those are “meh” bells and whistles that don’t mean much but seem good.

DistroKid is essentially a low-cost “get your music on streaming sites and music shops” service. That isn’t a criticism; they are still a wonderful company.

When it comes to value-added services, however, TuneCore goes above and beyond.

If you use their Music Publishing Admin add-on, for example, your music is immediately considered for any TV/Film/Ad/Game sync chances they come across.

Furthermore, they strive to provide new chances for its artists, such as their new Reward card, which allows musicians to gain access to VIP masterclass sessions to help them advance their careers, as well as discounts and other benefits.

Those opportunities seem to me to be far more valuable than DistroKid.

There are also some variations between the companies’ add-on services.

Let’s start with the “addons” Distrokid offers, which we touched on briefly previously in this essay.

DistroKid offers the following paid addons for your releases:

Tunecore also has some paid addons artists may find useful:

Things start to get REALLY exciting at this point. Both firms pay all royalties and sales to the artists – you get 100% of what they make. But that isn’t the whole tale.

TuneCore is able to negotiate directly with music platforms due to its dominance in the business. The majority of other distribution companies are unable to do so. What this means for you as an artist is that you will receive 100% OF THE MONEY PAID OUT BY THE STORE.

Because companies like DistroKid can’t work with shops directly, they rely on middlemen (in DistroKid’s case, a company named Merlin to collect payouts). Unfortunately, before it reaches DistroKid, middlemen take a cut.

Bottom Line – Who to Go With

For all of the reasons stated above, I believe it is safe to say that we are HUGE fans of TuneCore.

I’ve used DistroKid to release music in the past and found it to be good, but I want to continue using TuneCore in the future.

They’re simply the better choice, from their customer care to their bigger payouts to artists and the more beneficial extras that come with the service. That’s why, when it comes to independent music distribution services, they’re our top recommendation.

DistroKid is a fantastic company that provides excellent service. TuneCore, on the other hand, outperforms them in the areas that matter to us.

TuneCore is the way to go if you’re planning to release your song soon.

No voice tags + for-profit use!

Sign up and get the beats in your inbox.

Each license grants you UNLIMITED rights. Simply select the file format for your beats.

Beat Can No Longer Be Sold

You can find out more about which cookies we are using or switch them off in settings.

This website uses cookies so that we can provide you with the best user experience possible. Cookie information is stored in your browser and performs functions such as recognising you when you return to our website and helping our team to understand which sections of the website you find most interesting and useful.

Strictly Necessary Cookie should be enabled at all times so that we can save your preferences for cookie settings.

If you disable this cookie, we will not be able to save your preferences. This means that every time you visit this website you will need to enable or disable cookies again.